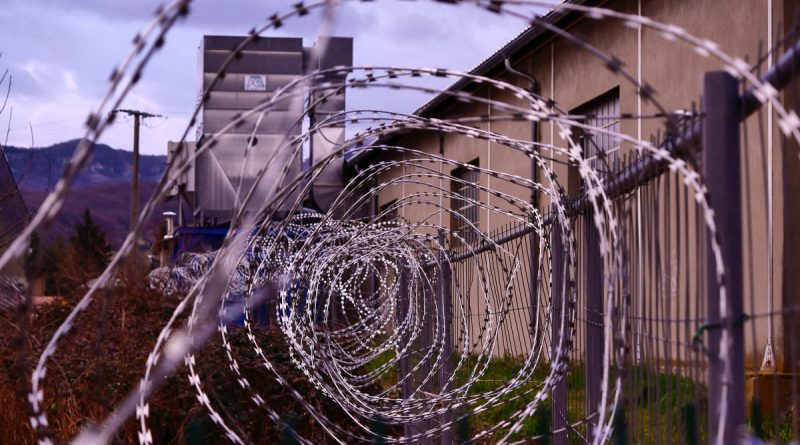 Early in my career, while working as a legislative aide in Washington, D.C., a male colleague and I received a promotion at the same time. With the promotion came more responsibilities and higher pay. But as our workloads increased by the same amount, I soon realized that his raise was $5,000 larger than mine.

I was as outraged then as I am now. I considered it to be blatant discrimination against me as a young Black woman. But looking back at my 24-year-old self, I realize that my desire for a fatter paycheck was motivated by a penchant for new clothes and bottomless brunch over any dire need for a living wage.

This should not diminish my right to fair and equitable compensation. However, it highlights a pernicious trend in the dominant conversation about wage disparities between men and women. When we talk about closing the gender wage gap, our focus tends toward women like me—a relatively privileged young professional with a college degree. In our myopic discourse, countless women are left unseen and unheard. But perhaps no group is more marginalized than the one that has the most to lose: incarcerated women.

The cash bail system used in many criminal justice systems across the United States requires many of those charged with a crime to face a choice: pay for freedom, or remain behind bars until trial. For low earners, there is often no choice at all: continued incarceration is the only option.

Because of the gender wage gap, the consequences of the bail system fall heaviest on women. According to the Prison Policy Initiative, women are disproportionately more likely to face pre-trial incarceration despite the fact that they pose less of a flight risk than men. Furthermore, 60 percent of all incarcerated women have not been convicted of a crime.

Women who are unable to post bail are among our nation’s poorest people. With a median annual income of just $11,071, it is of little surprise that they are regularly forced to forfeit their freedom. In a country that proclaims that all are innocent until proven guilty, it is an absolute outrage that for so many women, the wage gap turns the suspicion of unlawful behavior into an automatic jail sentence. For these women, a disparity in pay is about more than fairness: it forces the denial of all of life’s liberties.

For women of color—particularly Black women, who often struggle to climb up from the bottom rungs of society—this problem is even more pronounced. Black women in pretrial detention have a median annual income of only $9,083, which represents an astonishing 20 percent of the annual income of non-incarcerated white men. And the cost of this disparity is even greater than the temporary loss of freedom. Every moment in pretrial detention is a moment without access to wage-earning labor. As women languish behind bars, they miss days of work and face greater risk of termination. Without employment, women who have been incarcerated are less likely to be able to sustain the type of stable lifestyle that would help them avoid recidivism and future jail time. As the wage gap grows into a chasm, the hope of ever crossing that chasm diminishes.

Once convicted, those given probation continue to suffer the consequences of gender pay disparities. Women on probation make up 75 percent of all women under correctional control. As a part of their probationary status, these women are required to pay fees and attend regular check-ins—or risk going back to prison or jail. Often, paying these fees and securing transportation to check-ins can come at the expense of other responsibilities. For the 80 percent of women in jail who are mothers, the need to prioritize probation requirements can be especially devastating. Women in pre-trial detention or on probation should not be forced to deprive their children of food simply to maintain their freedom.

To start, lawmakers should establish a grant to provide recidivism programs with funds to bail low-risk women out of jail. The same grant could cover probation-related expenses such as travel and other fees. Until that can be achieved, lawmakers should include the voices of previously incarcerated women in the gender gap conversation. Women in the criminal justice system should be invited to testify in legislative hearings about the impact of the wage gap on their life experience. Additionally, given that 61 percent of incarcerated women are arrested for nonviolent offenses, more effort should be focused on legislation like the Sentencing Reform and Corrections Act, which aims to reduce mandatory minimum sentences for nonviolent offenders.

In order to be truly committed to closing the wage gap, we must tell the entire story. While young professionals like myself have every right to demand the pay that we are denied, those with less privilege are no less deserving of justice, and face a devastating burden from its absence.

If the movement for women is to succeed, it must be a movement for all women. It’s past time that incarcerated women have a voice in the fight.