Home > Op-Eds and Commentaries > Solitary Confinement is Torture, Not Protection 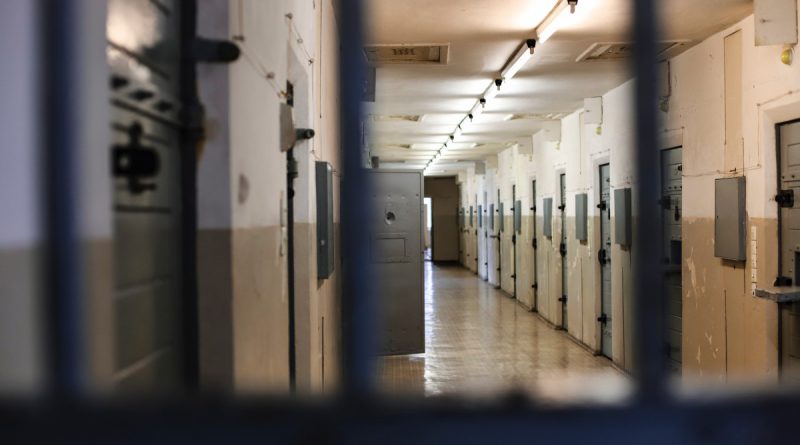 Op-Eds and Commentaries Uncategorized
March 5, 2020 856 Views asylum, Central America, criminal justice, LGBTQ+, mental health, Mexico, migrants
Drew Heckman
Drew Heckman is a graduate student jointly studying law at Harvard Law School and public policy at the Harvard Kennedy School of Government. He was born and raised in Omaha, Nebraska and served as the Human Rights Campaign’s Nebraska Field Organizer from 2014-2015. After graduation in 2020, he hopes to return to the Midwest to continue the fight for LGBTQ, racial, and immigrant justice.

Ellie,[1] a young trans woman from Central America, sits across a small table from me in blue men’s scrubs, hair cut short and eyes downcast. It’s taken hours to shuffle her from the solitary confinement unit to this cold, windowless room, where I am to help her prepare her pro se asylum case. She’s been in solitary since she arrived at this Texas detention center six months ago (allegedly for her own protection) and I’m the first person she’s met with to discuss her case. I tell her that I’m queer and that I’m here to help if I can.

After a couple interviews, it’s clear she has a strong asylum case. Transphobic violence from her family and community forced her to drop out of school and turn to sex work to survive. Once on the street, local gang members made a sport out of chasing her on motorbikes with machetes. After multiple attempts on her life, she fled.

Toward the end of one of our sessions, she asks me how much longer she could be detained. I relay the potentially months-long time frame from my supervising attorney, and she looks devastated. The next time I visit her, she tells me she has agreed to be deported because the extended isolation is making her suicidal. She doesn’t know what she’ll do when she gets sent back, but she can’t live like this anymore.

That visit was the last time I saw her. She hadn’t even turned twenty. Now, I don’t know if she ever had the chance to.

Unfortunately for LGBTQ people like Ellie, solitary confinement is often instituted to “protect” those in the government’s custody—including people who have been convicted of no crime. This is especially true for transgender women in prisons and immigration detention centers who may be unsafe anywhere else in a male or mixed-gender facility. Until a few years ago, some prisons subjected all HIV-positive prisoners to mandatory solitary confinement.

The average size of a solitary confinement cell is six feet by nine feet—the size of a parking spot. Inside this cramped space is a bed and a toilet. Some cells are so small that the prisoner can lay down in only one direction. They often have no windows and solid doors that block sound. People typically spend 23 hours a day in this room and have limited opportunities to bathe. Human contact is extremely limited at best. One in four people kept in solitary spent more than a year in this tiny space; one in ten spent more than three years.

My client’s grim prediction that she would kill herself if she stayed in solitary is depressingly plausible. Last year, after a month in solitary in an immigration detention center, a trans woman attempted to hang herself.  Since October 2019, seven people have died in ICE custody, three of them by suicide. Data from U.S. prisons shows that half of suicide deaths happen in solitary confinement, and thus trans women’s disproportionate exposure to the practice—combined with higher levels of suicidality among the trans population generally—make them incredibly vulnerable.

Many psychological, political, and civil society groups have insisted that all solitary confinement is torture. This argument has particular force when, as in the case of too many transgender immigrant women, their isolation lacks even a purported disciplinary rationale. The U.N. Special Rapporteur on Torture and Other Cruel, Inhuman or Degrading Treatment or Punishment maintains that solitary should be abolished for vulnerable populations—such as youth, people with mental illness, and LGBTQ individuals—and used only in extraordinary and brief circumstances for anyone else.

Some might argue that specialized facilities for transgender detainees are the answer, but experience counsels otherwise. The only dedicated detention housing unit for transgender immigrants recently closed after targeted criticism from Democratic members of Congress for the unacceptable risks it posed to detained individuals’ health and safety. It remains to be seen whether those individuals will be transferred to facilities with similar, or potentially worse records of detainee treatment.

I am in favor, as are many people, of ending immigration detention altogether. But I understand that such a proposal faces intense political opposition and, at least for now, remains a distant dream. I argue that if our government cannot treat transgender and other vulnerable asylum seekers in its custody with basic dignity and safety, it has a duty to release them. Alternatives to detention exist. At the very least, if the government cannot or will not release these individuals, it should not subject them to solitary confinement—a practice internationally condemned as torture. Haven’t the people who fled the only homes they’ve ever known suffered enough?

Photo by Matthew Ansley on Unsplash 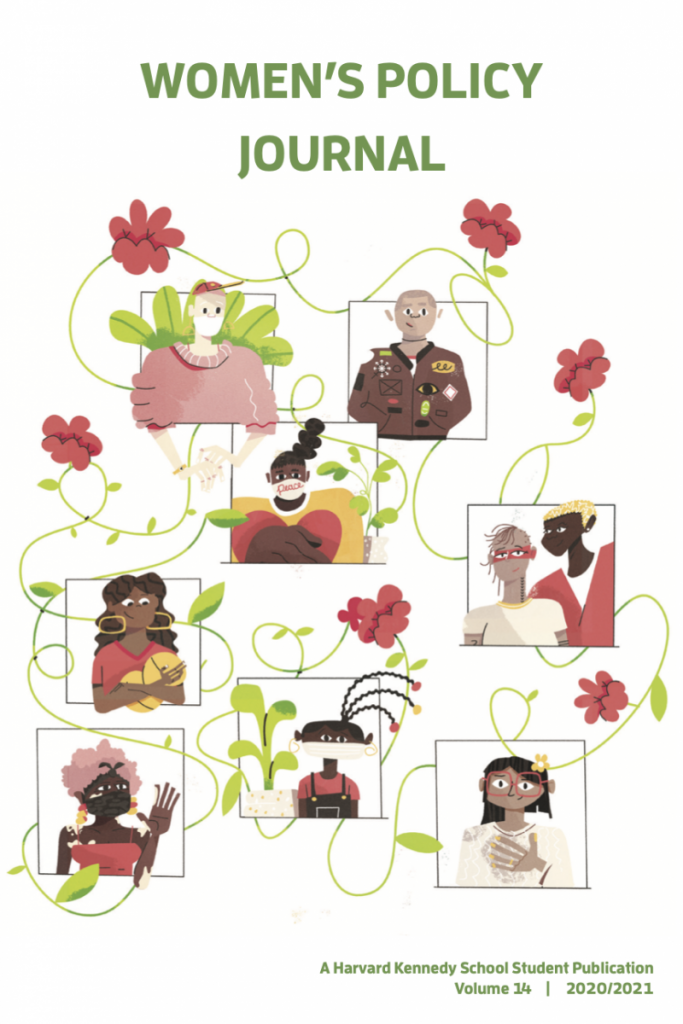